90% of our candidates pass the NIE because we are the best at what we do. 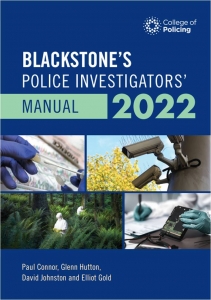 Paul is a law lecturer and freelance writer for Oxford University Press. Amongst his other published works he is the:

Paul is also the author of the Blackstone’s Crime Manual, the General Police Duties Manual and is the Consultant Editor of the whole Blackstone’s series of police Manuals.

He is a College of Policing trained multiple-choice question writer and has written well over 5000 MCQs for a variety of commercial publications.

Julianna is a barrister, with chambers in the Temple, London. She has three first-class degrees in law, including an LLB (Hons) from the University of Birmingham (where she gained some of the highest marks ever awarded by the Law Faculty) and a BCL from the University of Oxford (widely considered to be the premier taught law degree in the common law world). After graduating from Lady Margaret Hall, Oxford, Julianna studied for her bar exams at the Inns of Court School of Law, and graduated top of her year from Lincoln’s Inn, being awarded the Sunley Scholarship and Ede & Ravenscroft Award for Student of the Year.

She has previously contributed to ‘Halsbury’s Laws’, and has a wide experience of teaching law beginning in 1994 when she lectured to undergraduates at the University of Oxford. Since 2001 Julianna has taught law from the Sergeants’ and Inspectors’ and NIE syllabuses to thousands of police officers from every police force in England, Wales and Northern Ireland, as part of the highly successful Checkmate Training crammer course team. 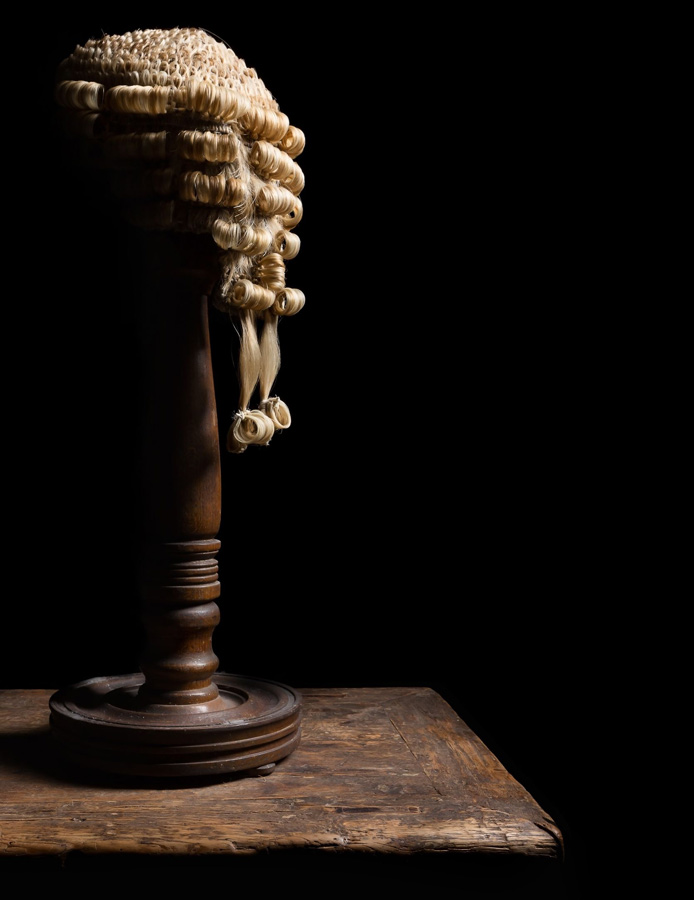 “The NIE crammer course is extremely enjoyable, funny and very informative. The subjects are delivered in a manner which makes them memorable, ultimately making it much easier to apply to any questions put to you. I would recommend it to anybody taking the NIE as a must”.

“The crammer course was worth every penny and by far the most valuable tool I used when studying. I know for sure that I only received the ‘exceptional’ result because of the knowledge I gained on the course – follow their guidance and you will be set for success”.

Enter your details below to receive more information.

This site uses cookies. By continuing to browse the site, you are agreeing to our use of cookies.

We may request cookies to be set on your device. We use cookies to let us know when you visit our websites, how you interact with us, to enrich your user experience, and to customize your relationship with our website.

Click on the different category headings to find out more. You can also change some of your preferences. Note that blocking some types of cookies may impact your experience on our websites and the services we are able to offer.

These cookies are strictly necessary to provide you with services available through our website and to use some of its features.

Because these cookies are strictly necessary to deliver the website, you cannot refuse them without impacting how our site functions. You can block or delete them by changing your browser settings and force blocking all cookies on this website.

We also use different external services like Google Webfonts, Google Maps and external Video providers. Since these providers may collect personal data like your IP address we allow you to block them here. Please be aware that this might heavily reduce the functionality and appearance of our site. Changes will take effect once you reload the page.